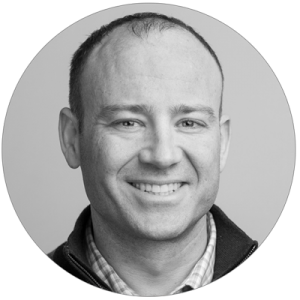 As Executive Director, Jason leads a dynamic multi-stakeholder human rights collaboration, building consensus for the advancement of freedom of expression and privacy amongst technology companies, academics, human rights and press freedom groups and socially responsible investors. Jason previously served as Deputy Director and Policy Director at GNI, where he was responsible for helping shape GNI’s strategic direction, working with GNI’s diverse members to develop and articulate GNI’s policy positions, and engaging with policy makers and other stakeholders to enhance protections for free expression and privacy globally.

Prior to joining GNI, Jason was a Special Advisor at the U.S. Department of State, where he led the Internet Freedom, Business, and Human Rights section in the Bureau of Democracy, Human Rights and Labor. In that role, Jason worked with colleagues across the U.S. government, counterparts in other governments, and stakeholders around the world to promote and protect human rights online.

Jason is a graduate of Northwestern University and Yale Law School. Between degrees, he served as a Peace Corps volunteer and later led an innovative land titling and conservation project in rural Guatemala. After law school, he worked as a law clerk for the Honorable Raymond J. Dearie in the U.S. Federal District Court for the Eastern District of New York, and as an Associate at Debevoise & Plimpton LLP. 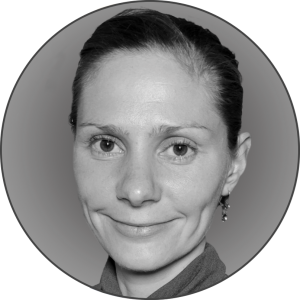 As Managing Director, Elonnai works to strengthen and grow a unique and impactful multi-stakeholder organization working for the advancement of freedom of expression and privacy. She has contributed to international policy initiatives and has presented worldwide on issues of digital rights and emerging technology and the counterbalancing of governmental and individual interests and rights. She has developed research and written extensively on issues relating to privacy, cybersecurity, surveillance, intermediary liability, and emerging technologies including artificial intelligence.

She currently serves as a member to a number of multi-stakeholder initiatives including as the co-chair to the Freedom Online Coalition Advisory Network, a member of the GIFCT Independent Advisory Committee, and as a member to the ChristChurch Call Advisory Network. Formerly, Elonnai was a non-resident scholar at the Carnegie Endowment for International Peace and the chief operating officer of the Centre for Internet & Society, India. Elonnai graduated from the University of Toronto, where she studied international development and political science. 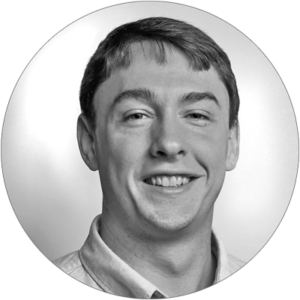 Chris has been with GNI for several years in a variety of capacities as the membership has nearly doubled in size and expanded its reach globally and accross the ICT sector. He is responsible for managing research projects; developing the shared learning agenda; contributing to policy strategy and engagement; and facilitating the independent company assessment process.

Chris brings a mix of experiences in the nonprofit sector, having worked on landmine action and post-conflict recovery for the Center for International Stabilization and Recovery and the former Journal of ERW and Mine Action, and as an intern in the development office at the Middle East Institute in Washington DC.

Chris graduated from James Madison University with a degree in international affairs and Middle East studies. 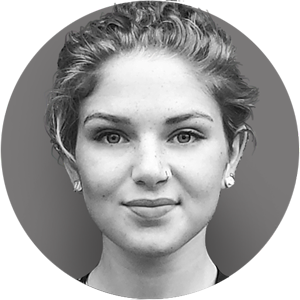 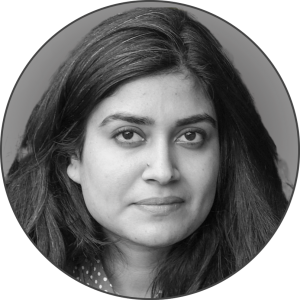 Ramsha is responsible for organizing and spearheading activities and outputs of GNI’s Policy Committee, working in collaboration with GNI policy staff. She also plays a leading role in creating, implementing, and overseeing internal and external communications for the GNI.

As an award-winning journalist from Pakistan, Ramsha has extensively reported and researched on technology and human rights for national and international platforms. She has produced investigative work on an expansive list of topics relating to internet rights; mis/disinformation, platform regulation, digital censorship, surveillance, and tech policy. Ramsha has contributed to policy initiatives on internet governance in South Asia and has been invited to share her insight on related issues at various global conferences such as RightsCon.

Ramsha recently completed a joint Erasmus Mundus M.A. in Journalism, Media and Globalisation on a full scholarship from the University of Amsterdam (UvA) in The Netherlands, and Aarhus University in Denmark. 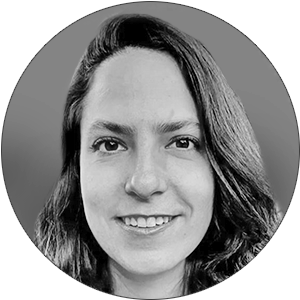 Montserrat (Montse) works on the design and delivery of GNI’s operations and projects. As part of this portfolio, she implements and manages GNI’s grant-funded programs and projects.

Montse was previously a fellow at GNI. She brings her experience as a Co-Founder and former President of the Mexican Debate Association (Asociación Mexicana de Debate – AMD) where she led multidisciplinary teams in the development of programs to foster debate as a tool to promote critical thinking across the different states in Mexico; most notably working with the National Electoral Institute (INE) to address misinformation and convening the 38th Edition of the World Universities Debating Championship (WUDC) in Mexico City in 2018 with the participation of 1,100 university students from 67 countries.

She has teaching experience in middle and high school as well as the executive levels and holds a B.A. in International Relations from the Instituto Tecnológico y de Estudios Superiores de Monterrey Campus Santa Fe, a Master’s in Education from UTEL and is a candidate to receive a Master’s of Science in Foreign Service with a Concentration in Science, Technology and International Affairs from Georgetown University.